A$AP Rocky has released the music video for a new song, “Babushka Boi”. The highly stylized visual finds pig-cops chasing after Rocky and his crew after they stick up a bank. It’s directed by Nadia Lee Cohen. Watch below.

“Babushka Boi” marks A$AP Rocky’s first song since his release from Swedish jail in July, after he was arrested, charged for assault, and detained for three weeks. He was found guilty, received a suspended sentence and fine, but did not have to serve more jail time.

Shortly after his release from jail, Rocky played a show in Anaheim, California where he brought out Tyler, the Creator. 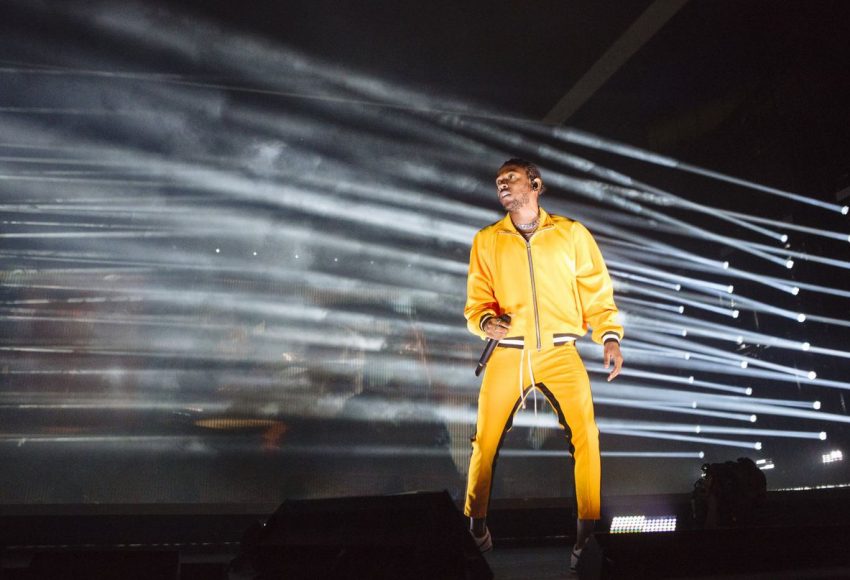