Vans and Nickelodeon team up to deliver SpongeBob SquarePants Collection with a range that fit for fans of all ages.

New York Designer, Sandy Liang will also debut a capsule collection on the same day with the Fashion Designer’s Interpretation of SpongeBob’s most iconic characters. Sandy Liang, who has been a longtime fan of the celebrated animated series since her childhood started her eponymous label of ready-to-wear clothing, jewelry, and accessories inspired by her NYC upbringing, nostalgia, and humor, has partnered with Vans to deliver a capsule collection that reinterprets iconic elements from the television show that have been illustrated by Sandy to provide a fashion-forward take on SpongeBob SquarePants.

The Vans x SpongeBob SquarePants in-line collection for men’s, women’s, and kids, and capsule collection designed by Sandy Liang will be available online and at Vans retail locations beginning June 4. 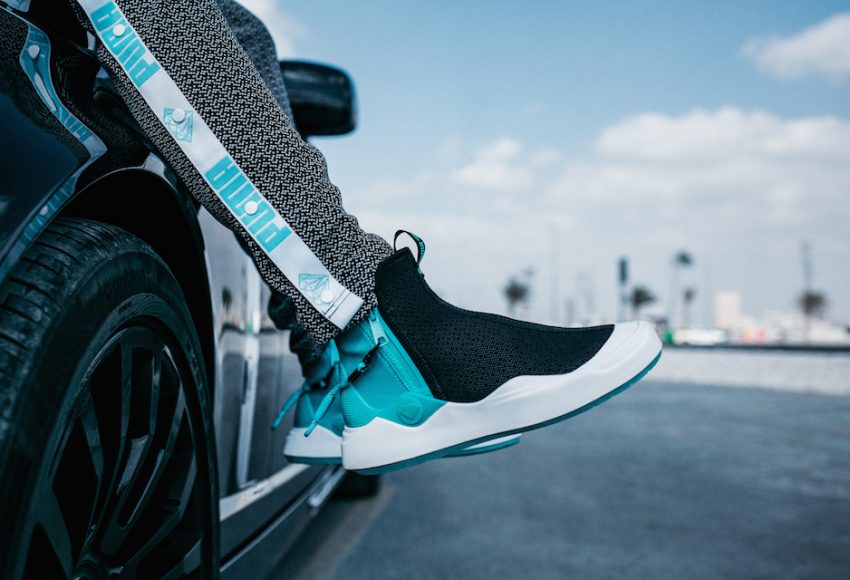