This July, The Hundreds is going back in time to take over for the 99 and 2000s. In one of their biggest music collaborations to date, they are teaming up with the Cash Money Millionaires to celebrate one of the most dominant runs in hip-hop history.

The pioneers of popping tags and the builders of the Bling Bling era, Cash Money blazed a new trail in rap, paving the way for an entire generation of new artists. After the East Coast and West Coast battled for hip-hop supremacy throughout the ‘90s, the South had its moment to shine in the new millennium, and the Big Tymer$ and Hot Boy$ were there to cash in. The supergroup sent stars like Birdman, Juvenile, Lil Wayne, and Mannie Fresh into the stratosphere, laying the groundwork for Cash Money to become one of the most successful labels of all time.

The Hundreds X Cash Money Millionaires will be released on Thursday, July 1 through The Hundreds App and Online Shop, as well as select stockists worldwide. 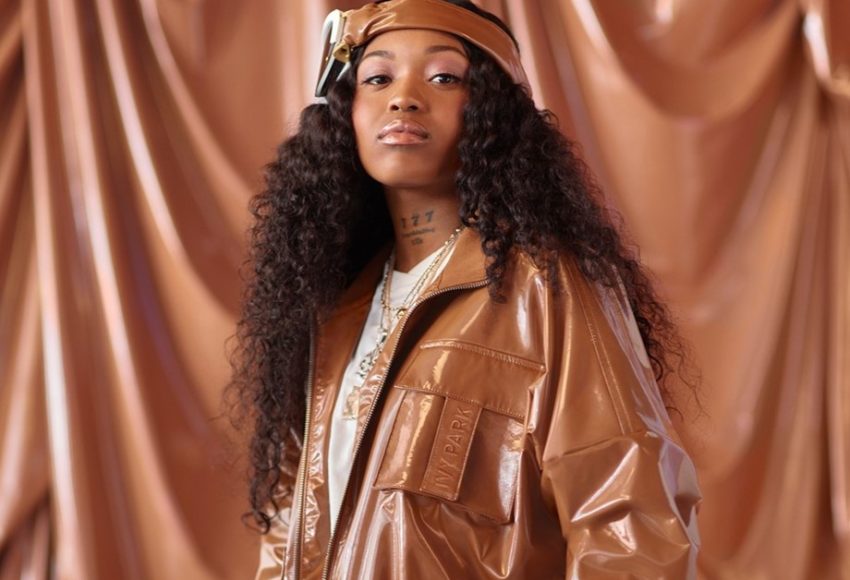