Reebok and Kerby Jean-Raymond Premiere CrateMaster, A Story About Community, Creativity and Self-Made Access to Play

Filmed in Brownsville, New York, adjacent to Jean-Raymond’s hometown of Flatbush, within the Brooklyn borough, CrateMaster fittingly cast area residents on screen, offering the community a stage to tell its story. The plot follows a day-in-the-life of neighborhood youth as they move about town engaging local characters, all the while planning the evening’s basketball tournament where the next CrateMaster will be crowned. The film was pre-screened on Tuesday evening at Brownsville’s Hilltop Playground – the set of the film – for an exclusive audience of local residents.

“For inner-city areas like Brooklyn, where this particular story is told, access to play is a big issue – you have so many people with so little resources and even less space,” explained Kerby Jean-Raymond, VP of Creative Direction for Reebok. “While CrateMaster shines a light on that, it more so defines the power of community and play that motivates these youth to create their own access, to be with one another and to compete.”

The film, which makes subtle nods to classic and forthcoming Reebok footwear, proves how creativity and passion for play can turn a city sidewalk, fence, or alleyway into a gravitational force for community and competition  – a place where underdogs can become champions.

“As part of Reebok’s new approach to storytelling, we want to showcase sports and activities that everyone can have access to,” continued Jean-Raymond. “Building upon this idea that ‘life is not a spectator sport,’ we’ll impart on our audience the power of movement and how you can move, no matter where you’re from or the resources you may or may not have. This people-first perspective is authentic to Reebok and will inform our dialogue moving forward.”

Additionally, to further support Brownsville’s youth and the community casted in the film, Reebok will donate needed equipment and supplies to the Friends of Hilltop for the Hilltop Playground and recreation center.

CrateMaster underscores Jean-Raymond’s latest work for Reebok, however, the Pyer Moss founder has provided creative leadership across each of the brand’s design disciplines since joining as VP of Creative Direction in September 2020. To start, he sought fellow creative, designer,s and now Reebok Artistic Marketing Director, Jide Osifeso. Osifeso, who spearheaded “Reconnect” and the brand’s social relaunch this past June, has been building an internal creative agency to guide Reebok’s new identity.

In the coming months, Jean-Raymond and Osifeso will continue to drive Reebok’s new aesthetic and ethos forward, leading into the unveiling of a new global brand campaign in SS22. The first product line influenced by Jean-Raymond will debut in SS22, followed by the first collection driven entirely by his creative direction in SS23. 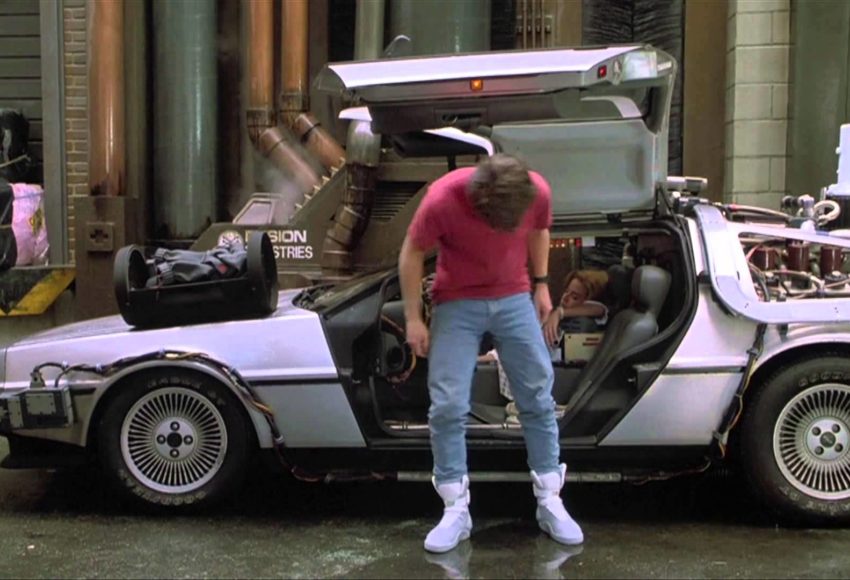 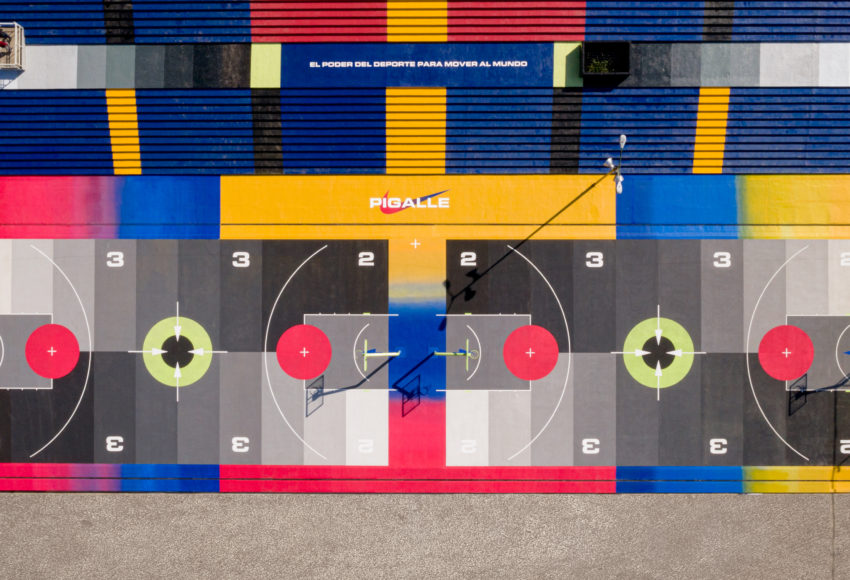