Fresh off of releasing the Nike Zoom Kobe 4 Protro Pack over the weekend on Mamba Day, UNDEFEATED and Nike look to be collaborating once again.

Shared via UNDEFEATED’s social media accounts, the La Brea-mainstay posted a picture of two Air Max 90 heel tabs featuring UNDEFEATED’s Five Strike logo. One color variation sees a “Laser Blue” UNDEFEATED insignia on a black tab, while the other one is “Infrared” centered on an off-white counter. The caption was left blank and no other details have been shared as of yet. In the meantime, take a sneak peek above and below.

The UNDEFEATED x Nike Air Max 90s are rumored to be releasing on September 20, 2019. Keep it locked here for more details and photos when they surface. 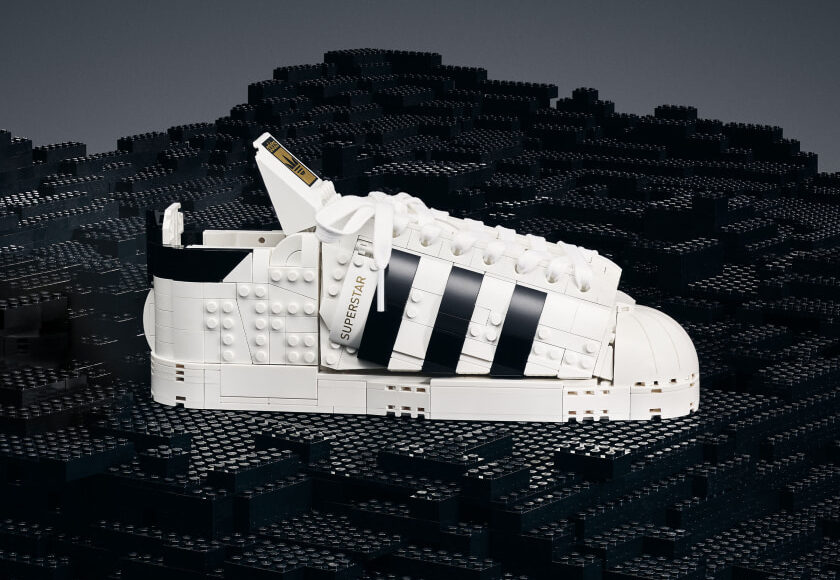 Step Into the Ring With the Lucha Libre Collection