Featuring STFU Parties , Not Sober Parties & Studio 24  and supported by Noiz Art & Music Productions , Daniel Hernandez – a.k.a Tekashi 6ix9ine – the most unconventional rapper in the music industry , is visiting Athens on Thursday September 20 , for what is set to be the hottest performance in 2018 .

6ix9ine rose to fame in late 2017 with the release of his debut single “Gummo”. The song peaked at number 12 on the US Billboard Hot 100 and was certified platinum by the RIAA. In early 2018, Hernandez released his debut mixtape, Day69, which debuted at number four on the Billboard 200 album chart. He earned his first top-ten entry on the Hot 100 with “Fefe”, featuring Nicki Minaj and Murda Beatz, which peaked at number three.

Fuel is coming to Athens for The “Air Max 720 Event” 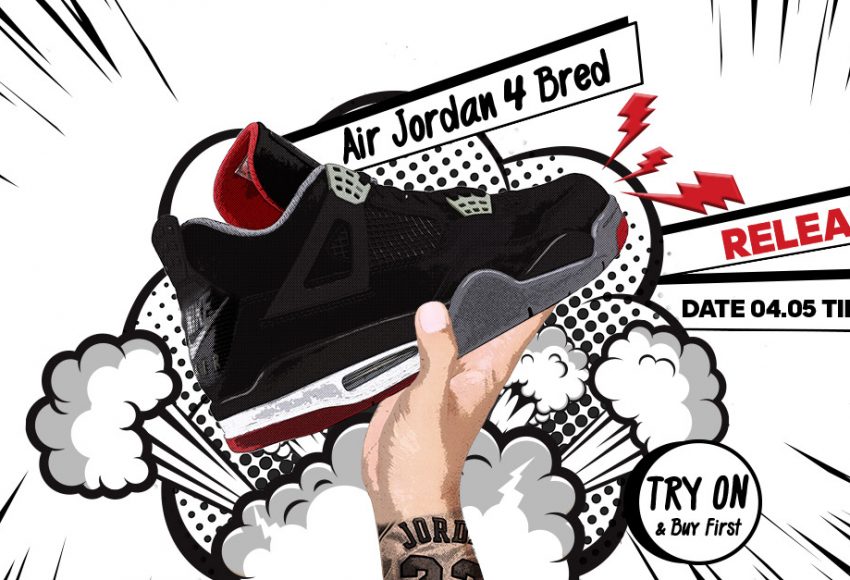 Giannis Antetokounmpo is Hosting a Basketball Tournament in Athens