New Balance dropped a new video entitled “Reign over LA” featuring Kawhi Leonard to celebrate his official basketball homecoming and his fearlessly independent spirit just in time for the highly anticipated Los Angeles season opener. The video declares ‘This is his city. This is Kawhi’s job. These are his kicks. They’re New Balance,’ signifying the official OMN1S basketball shoe launch. Beginning tomorrow October 23rd, the “Reign Gold” OMN1S will launch on www.newbalance.com/basketball and at select retail stores globally.

Leonard’s identity as an athlete whose “game speaks for itself” has been a driving mantra for New Balance Basketball since he first debuted the OMN1S during All-Star Weekend last February. The next chapter starts now, with the 2019 Finals MVP returning to his hometown to “reign over LA” – a move that symbolizes his fearless independence and determination to carve out his own path.

“Kawhi’s independent spirit has taken him on a journey where he clearly wanted to go home. He first became the face of New Balance Basketball, won a championship in Toronto and now found his way back to Los Angeles. Reign Over LA celebrates an athlete who carved their own their path to individual success,” said Patrick Cassidy, New Balance Global Director of Consumer Marketing. New Balance Basketball is a co-authored story with athletes like Kawhi Leonard and Darius Bazley – supporting athletes who are setting trends, not following them.

No sheep allowed. No positions necessary. The OMN1S delivers the speed and responsiveness champions need for positionless, full-court play. The full-length FuelCell midsole unleashes the speed and bounce players need to explode in the moment. A 3D Ultra Heel construction and infused FitWeave upper team up for a long-lasting, locked-in fit that screams buckets. New Balance declares a new day, so hold the talk. Play the game. The OMN1S has landed.

Beginning October 23rd, the first “Reign Gold” OMN1S colorway will be available on www.newbalance.com/basketball, at select global New Balance flagship stores and at select retailers. Following the debut “Reign Gold” colorway, six additional OMN1S colorways are set to release for the remainder of 2019. 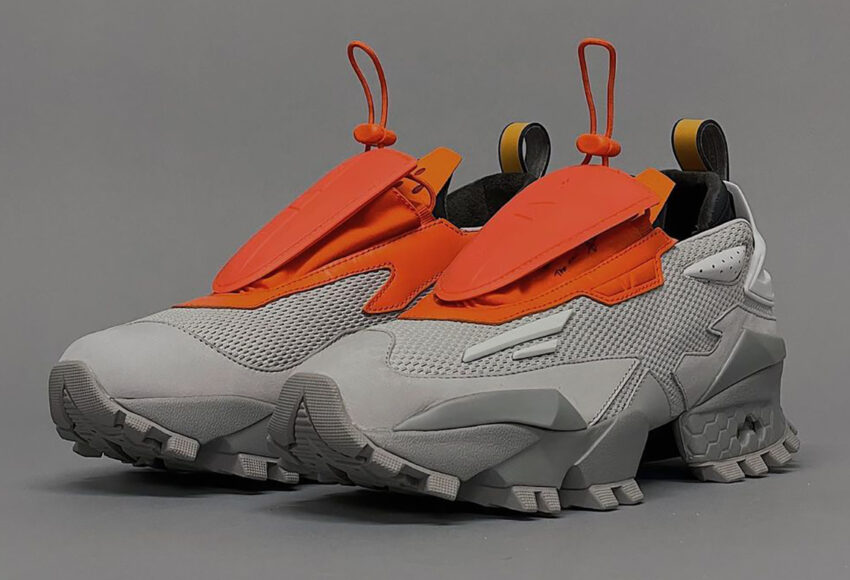