DJ Khaled is releasing his long-teased new album Father of Asahd at midnight, and as expected, the new album is packed with huge name features. JAY-Z, Beyoncé, Cardi B, Nas, SZA, Travis Scott, Lil Wayne, Future, Post Malone, 21 Savage, Chance, Big Sean, J Balvin, and many others are set to appear on the album. It also includes “Higher”, which features the late Nipsey Hussle and John Legend. Listen to the album below, and watch the new Nipsey-featuring video for “Higher”.

The follow-up to 2017’s Grateful is executive produced by his son Asahd Tuck Khaled and released via We the Best/Epic. The album features Khaled’s 2018 singles “Top Off” (with JAY-Z, Future, and Beyoncé) and “No Brainer” (with Justin Bieber, Chance the Rapper, and Migos’ Quavo).

Check the full album below. 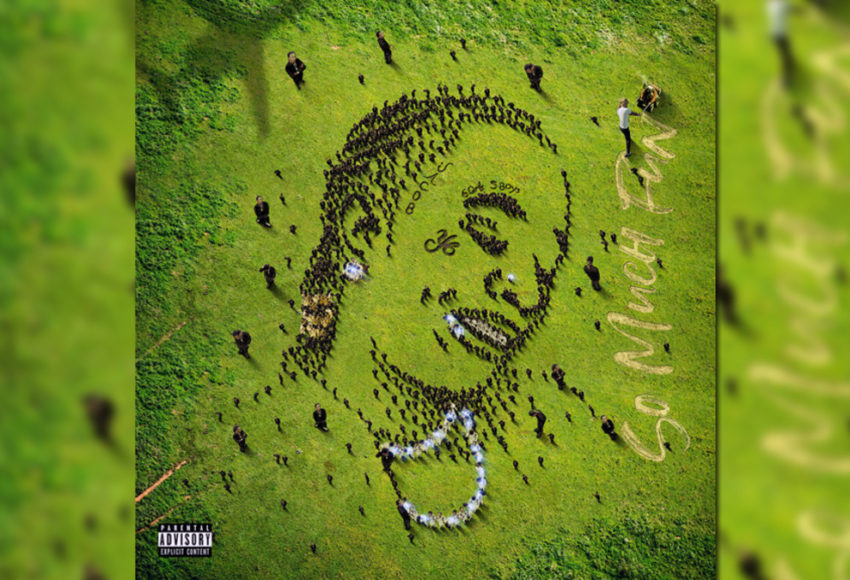 Young Thugs’ So Much Fun album is out

Drake’s “Nice for What” filled with female heroes