Converse celebrates the street-inspired work of Jean-Michel Basquiat. The collaboration translates some of his most influential pieces to the canvasses of Converse classics.

This premium Chuck 70 features the “Kings of Egypt III“. The design uses a digital print and embroidery details to recreate the artwork, which features signature Basquiat elements like the abstract face, cryptic type and crown motif. Suede overlays and a tonal patch elevate the look but keep the focus on the art.

The “Kings of Egypt II” is also featured on the Skidgrip. The explosion of abstract text and distorted iconography pops off the archival canvas, creating a vibrant visual language that’s influenced by Egyptian history but firmly rooted in street culture.

The Converse x Basquiat Collection is available at : 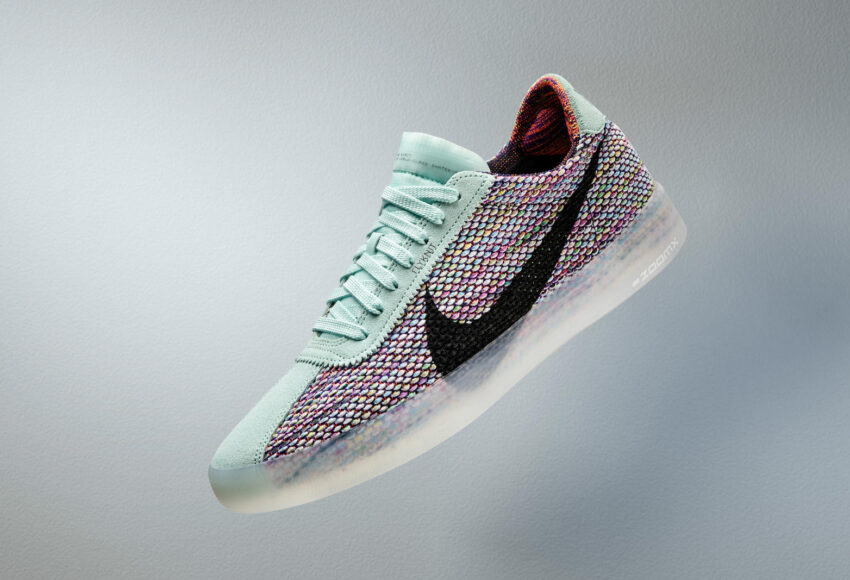