Inspired by original sketches of the Air Jordan XI, the 25th anniversary interpretation of the model incorporates a metallic silver Jumpman logo and “JORDAN” on the eyelets. The heel has an embroidered silver “23” with a printed “25” on the insoles to celebrate 25 years of greatness. On the tongue is a special stitched “JUMPMAN” and “JORDAN” tag.

The Jumpman himself debuted the Air Jordan XI in 1995 after returning from his first retirement; the Air Jordan XI Jubilee celebrates the birth of a cultural icon and one of the most beloved sneakers in basketball history. The moment is punctuated by silver accents and detailing (the metal is the symbol of a Jubilee anniversary), which shine across an all-black mesh and genuine patent leather upper.

Twenty-five years after original sketches of Tinker Hatfield’s Air Jordan XI design illuminated his intent to make a laceless shoe, Jordan Brand incorporates Nike Adapt power lacing technology into one of its most iconic models while remaining complementary to the original silhouette.

The Nike Adapt technology, which has been used on Nike performance basketball product as well as Nike sportswear, breathes new life into Jordan Brand innovation. Controlled by the wearer through Nike’s Adapt App, the forward-looking 2020 iteration of the Air Jordan XI provides real-time personalization and unrivaled fit and feel. Through the app, which will feature a Jordan-flavored interface, users can customize the Adapt buttons on the shoe’s midsole by personalizing the color scheme and flashing pattern of the buttons’ lights — making the technology an instant extension of the footwear. 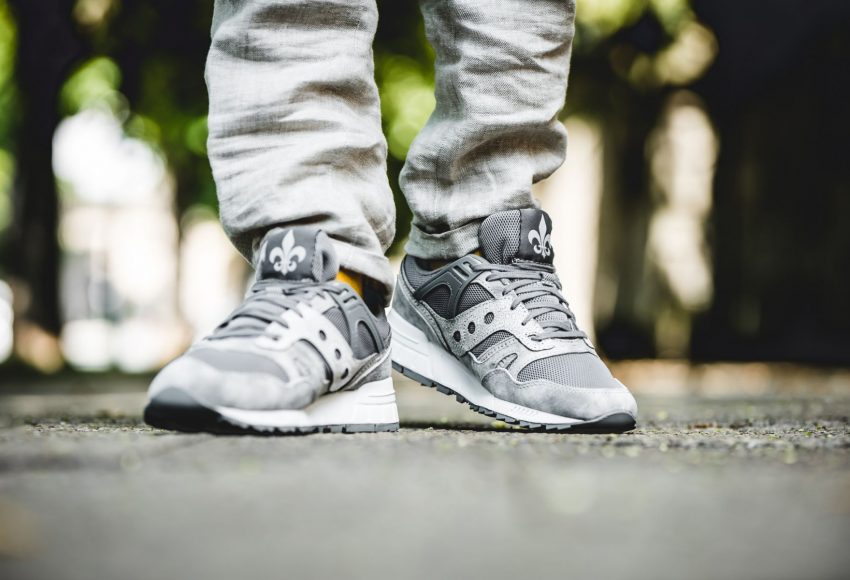